Q&A: An Insider’s Perspective on Being a CASA Volunteer 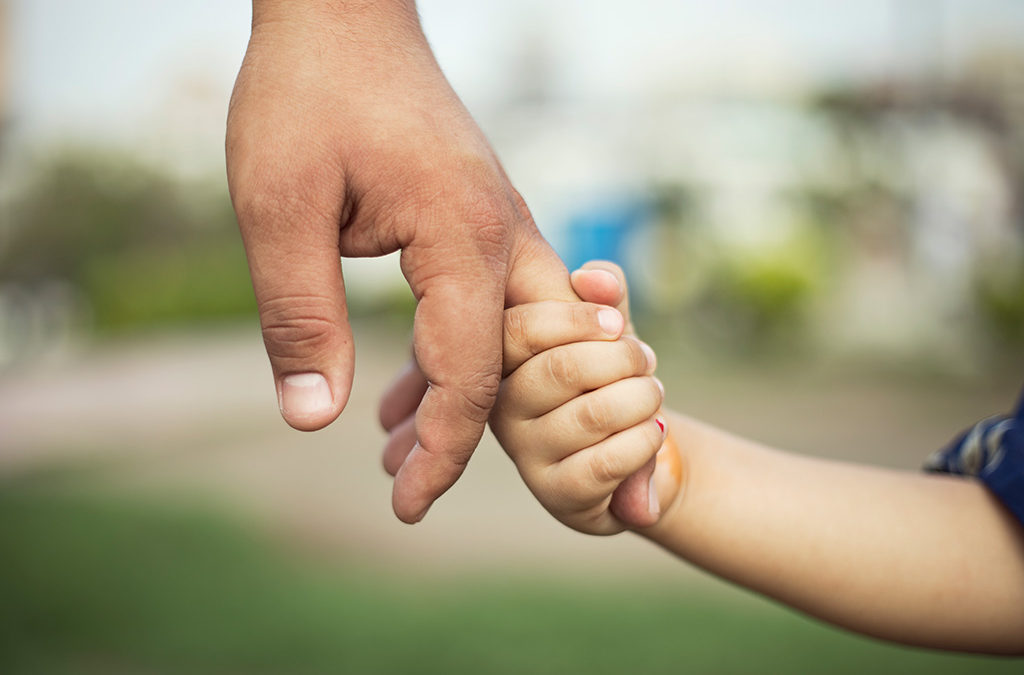 A seasoned CASA volunteer shares the impact his advocacy has had on the children he has helped — and on himself. It’s a journey he would take all over again.

Becoming a Court Appointed Special Advocate (CASA) is a big commitment, but there’s only so much prospective volunteers can learn about the job from a website. Here, veteran CASA volunteer Lawrence Falvey shares what his experience has been like.

VOICES: How did you get involved with CASA of Maricopa County?
Falvey: I had been traveling a lot for work and when I got back, I wanted to do something to give back to the Valley. I saw an ad on volunteermatch.org about being an advocate for children in court.

VOICES: What drew you to becoming a CASA volunteer?
Falvey: I liked the idea of helping children. I’ve participated in things like fun runs for Down syndrome in the past, but what I like about the CASA program is you have the same child and you’re seeing them through the process rather than just a one-and-done kind of thing.

VOICES: How much time do you spend each month on CASA volunteer duties?
Falvey: It’s more hours when you’re just starting and getting to know your kid, but then you get into a rhythm. They say 15 to 20 hours per month, and I think that’s pretty honest. You’re required to see your CASA kid every two weeks, but I try to see mine once a week. Then there are meetings, court appearances and emails and reports to write. So, it does take up some time, but it makes up for all the years I wasn’t able to give back because of my travel schedule.

VOICES: How many cases have you had in your three and a half years as a CASA volunteer?
Falvey: I’ve had two, which is kind of unusual. I like to select cases that involve teenage boys because it’s harder to place kids that are almost grown. And their cases generally last a little longer than, say, cases with a baby or a toddler.

VOICES: Do you keep in touch with your CASA kids after their cases close?
Falvey: It’s up to the adoptive parents, and the child, of course. My one child was adopted, and his family said they wanted to stay in touch with me, so, I can contact them and see how he’s doing. But my other child didn’t have a great experience in foster care and when he turned 18, he moved away, so I don’t have contact with him.

VOICES: That must be hard, losing touch like that.
Falvey: Yeah, but the fact is, that’s a little bit of what you sign up for. You have to go in understanding they’re in a tough situation and they may not want to be reminded of that after hopefully going to a better place and moving on with their life.

VOICES: What has surprised you the most about being a CASA volunteer?
Falvey: What’s surprising to me is how dedicated and thoughtful most people in the system are. Child protective caseworkers can have 40, 50, even 60 children in their caseload, and guardian ad litems, they have like 125 kids. It can be a very frustrating job to have to deal with some of these situations day in and day out, and I am very impressed with the dedication of the folks I’ve come across.

VOICES: Is there anything else you’d like people to know about CASA?
Falvey: Just that we need more CASA volunteers, especially males. Half the kids in foster care are female and half of them are male, yet only 25 percent of CASAs are male, so I would say, hey, men, get out there and do your part, because there are kids in need.

Get started today! Learn the 7 Steps to Becoming a CASA.